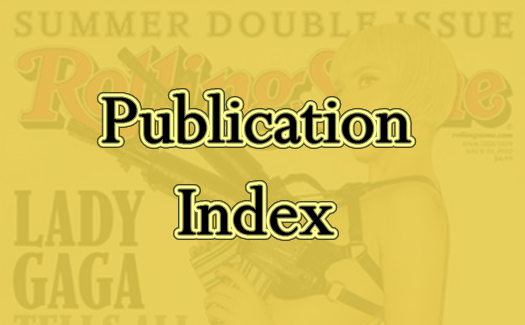 The "Wikipedia of Publishing." An extensive and unbiased (as possible) profile of magazines, newspapers, and other noteworthy publishers. 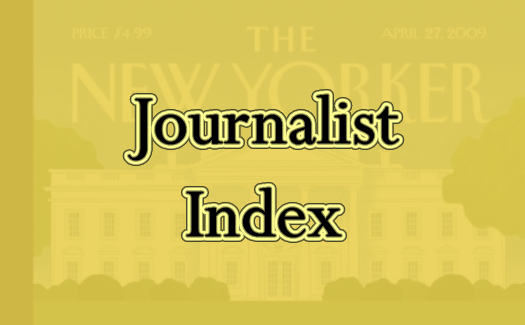 The "Wikipedia of Journalists." This is the seminal archive of the profiles of journalists past and present. 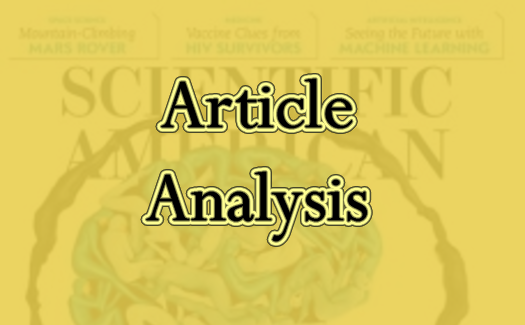 Every day, I shall read an entire publication, and bring an analysis to one the stories in the issue. Tremendous resource for for studying or reading. 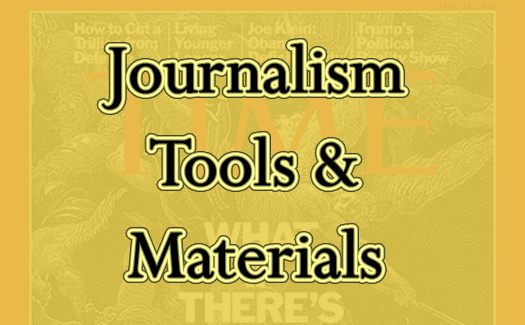 A compilation of websites for readers who wish to know more about fact-checking, reporting, and the many other kindred projects and organizations. 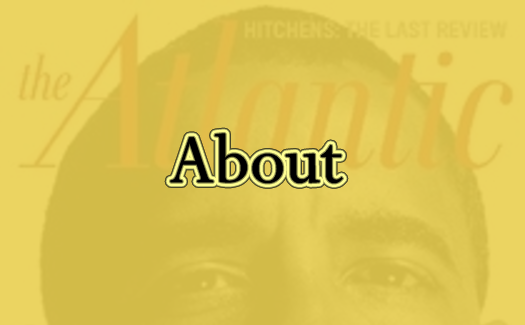 Transparency is key. This website is run and maintained by one solitary person. All of information about said person, and the origins and goals of this site, can be found here. 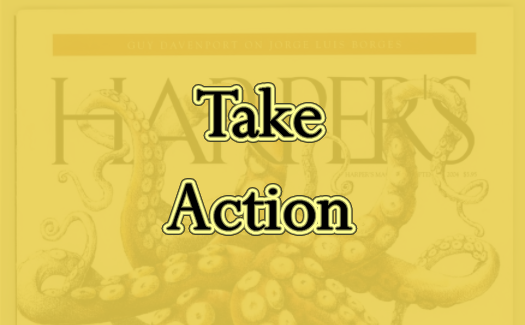 Quite often, there are legal and economic barriers preventing an informed citizenry. This is the section where the specific fundraising and political action initiatives of Things Relevant and others can be found. 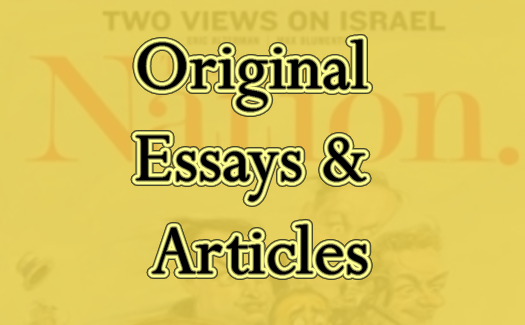 This is where the non-article-critique articles will be found. Topics are not necessarily relegated to philosophy of journalism. Submissions will absolutely be considered. 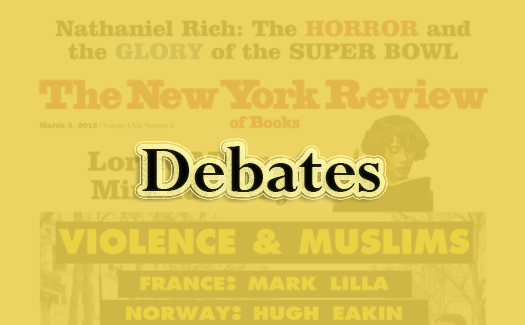 This is an index of different important debates, to be linked with the all the articles in the article index.

The world has recently awakened to the problem of “fake news.” Unfortunately, this is merely a grouping in the taxonomy of “bad news,” or “untrustworthy news.” The easy problem is to rid the world of fake news. The hard problem is finding the truth in what remains.

Good journalism should be considered the reporting and argumentation that is the most factual, relevant, fair, and transparent. I posit that a consequence of capitalism is that the quality of journalism steadily erodes, like being on the loser’s side in a game of Monopoly.

Any entity expecting to flourish should create forces with checks against itself. As the body produces fevers to fight infections, a healthy government should invest in journalism designed to critique itself. Even journalism can invest in critiquing itself. This paradigm is the basis for what Things Relevant does.

Once the topic became a media attraction, many projects working in this industry came to light; most of which impart short-term solutions that can be potentially gamed. Each section provides valuable insight towards the verifiability or trustworthiness of a given source of news. Together, the hope is not only to bring about a seminal systematized way to judge truth, which is most likely impossible, but, more realistically, to grow to the point where it becomes influential for media to be responsible truth-tellers.

This project at times may appear arbitrary and even biased as I work with many different sources, but is never intended to exert influence, only educate, and I will be as transparent as possible as all journalists should. It is only natural that I live and work to the same standards that I hope I may hold journalists and publishers to.