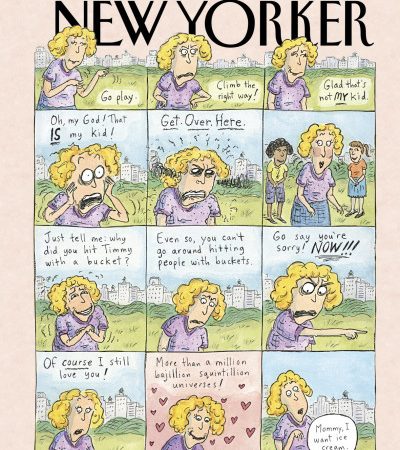 This article is a profile of Soylent, a new product on the market, and its maker, Rob Rhinehart.  Time magazine addressed the company first – almost a year before most of the other publishers picked up on it. That piece was fairly scientifically dismissive.

Widdicombe’s is generally pretty fair, but I would consider it more of a “fun” article than a serious inquiry. The reaction is generally mixed. Many of the posts say that the article is amazing. On the other hand, the criticism, when it appeared, was that the approach wasn’t very scientific – but I don’t expect that from Widdicombe. Critics often blame New Yorker on the whole, but they are independent writers, and Michael Specter, for example, would have written a different article.

Could the article have been considered sponsored content? That is possible.  The negatives (farting, do-it-yourself mixtures) aren’t major deterrents to using the product.  Thus, the lack of scientific inquisition comes into play. The article was released to coincide with the first shipping of the product. However, it is probably impossible to distinguish between a lack of negativity in personality and explicitly promotional content. It is just as impossible, in many of the critical cases, to discern whether the food industry is attacking Soylent and Widdicombe or it is simply benevolent skepticism.

The New Yorker’s printings of the responses to the articles in the following issue. Click here

One of the authors of the New Yorker printed responses expands on her comment from her blog, Carrot Freshly Observed. Click here

Nadia Bernstein, on her website nadiabernstein.com, delivers an extensive commentary on Solyent (not so much the article), entitled “Are Teeth Necessary? Chewing on the Food of the Future.” Click here

E.A. Klein, for his blog Squid-based Ink, heavily weighs the benefits and detriments of Soylent. It is entitled, “Soylent: It’s Not the People. Click here

The writers of Legume Laboratory, an Australian food blog, discuss the merits of Soylent. Click here