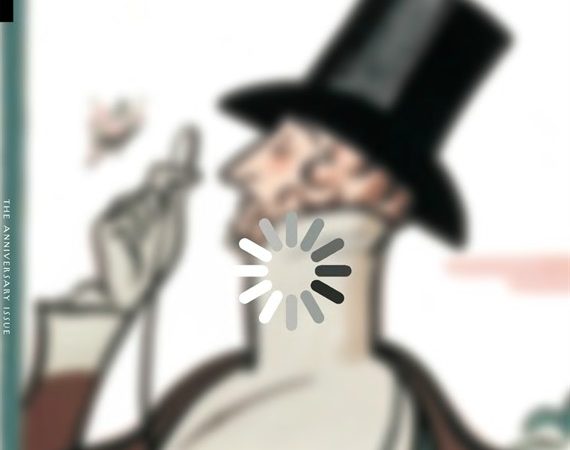 This article is a long one from Raffi Khatchadourian that retells the story of the first recipient of a full face transplant in the United States.  It is very moving and somewhat of a graphic read; It’s something of a testament to Khatchadourian that he kept it unobjectionable.

At first, I was a little surprised that Khatchadourian was able to provide such depth to this story, but after talking to people, it was something that previous reporting and standard hospital practice would actually allow for, and New Yorker customarily provides the space for depth, where other newspapers wouldn’t.  I thought that the unconventionality of the surgeries wouldn’t allow for basic logistical or sanitary reasons for a journalist to scrub in.  However, because it’s a powerful teaching resource, additional people often do scrub in. I was also informed that there is generally a nurse that records, much like a court stenographer would do. Finally, it’s not the type of story that would generally make sense to insert propaganda, and since it was being covered by multiple sources, could easily be compared to.

The reaction was tempered, in my opinion, for the level of quality of the article.  It was written back when New Yorker had a strict paywall, which has since been lifted.  I imagine it didn’t get many eyes when it was released.  The highest Google search results return very little that goes beyond recommendations.

Belinda Webb-Blofeld writes about the article for her blog, found here

Letter to the editor in response to the article published in New Yorker, found here

David Brooks applauds the article and awards it his own “Sidney Award” for Mercury News, found here